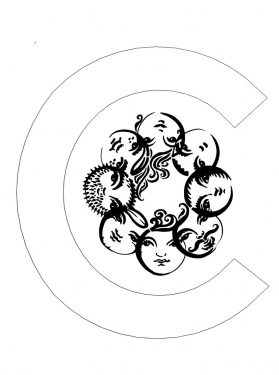 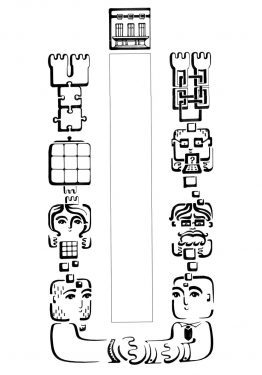 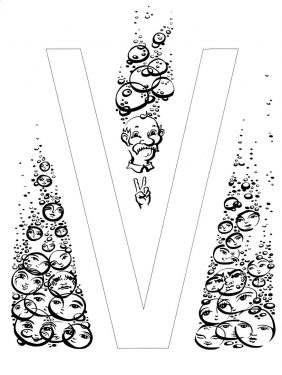 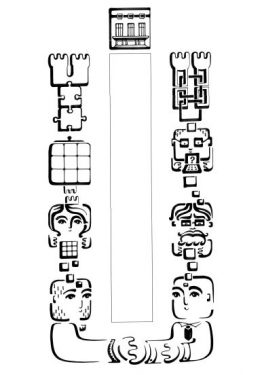 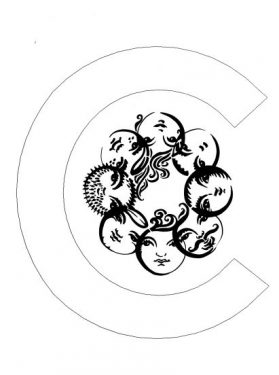 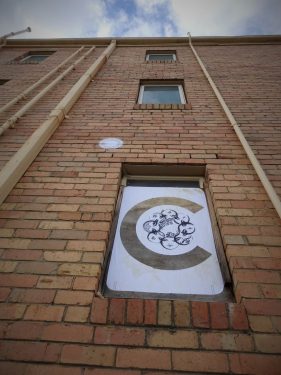 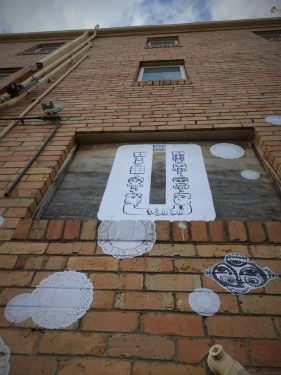 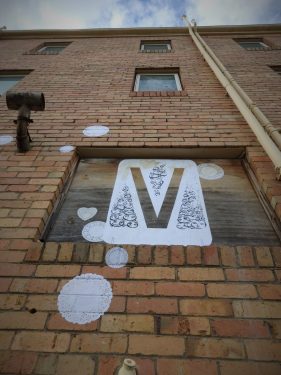 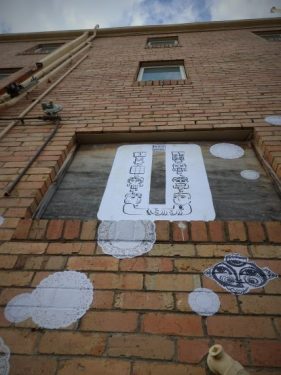 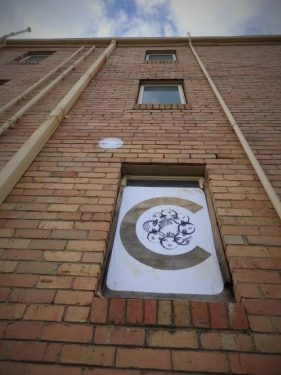 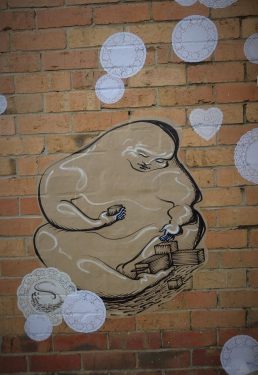 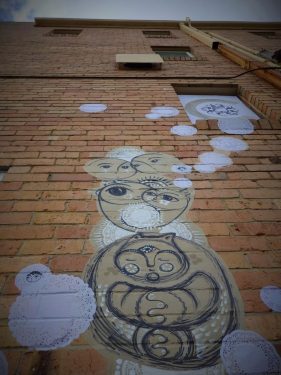 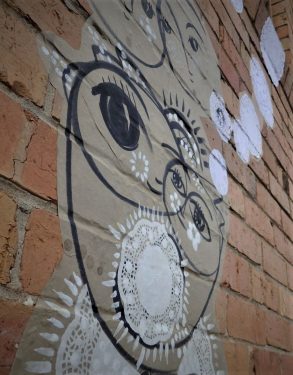 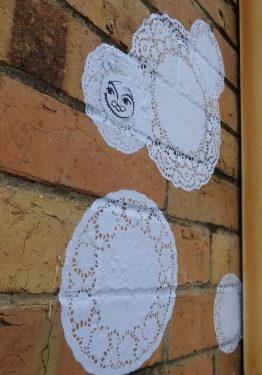 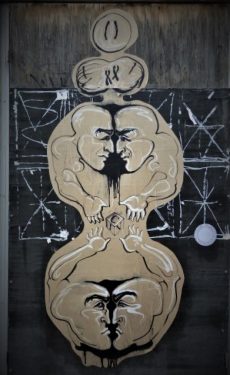 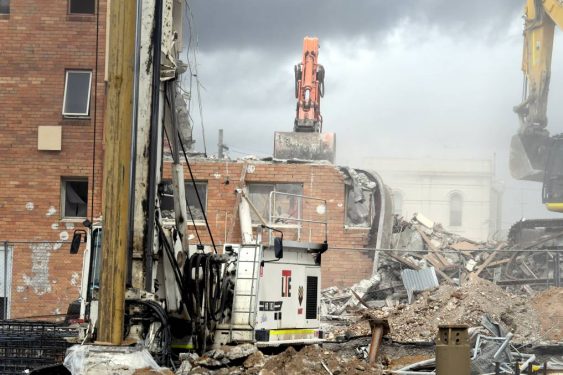 CIVIC Pride, so easily dashed
The writing was on the wall
And the Lower Hall was smashed
While they danced at the Begonia Ball

The Ballarat Civic Hall has been at the centre of a protracted and politically awkward debate between local government and the community.

In 2015, Linda Franklin was commissioned as Artist In Residence during the Civic Hall’s community consultation. She illustrated images depicting the passionate social debate of that time, then pasted them on an exterior wall that was under threat of being demolished.

In 2019, the Civic Hall was fully renovated, and celebrated a grand re-opening of the main hall, 28 days later the Lower Hall was demolished.

To help the community of Ballarat process some of the disenfranchised angst surrounding this building, artist Linda Franklin and filmmaker Erin McCuskey collaborated on a short film, exploring emotional complexities in social memory and community identity.